I started doing photography more seriously after I did my first class at college that involved working with a tin camera (in my case it was a springles potato can + photo sensitive paper) known also as pin-hole cameras, usually this process is very “primitive” and there are actually cameras nowadays for sale where you can try this technique (with real film though) this was my first class and we’d go later on and learn to develop our papers and see what we had captured. 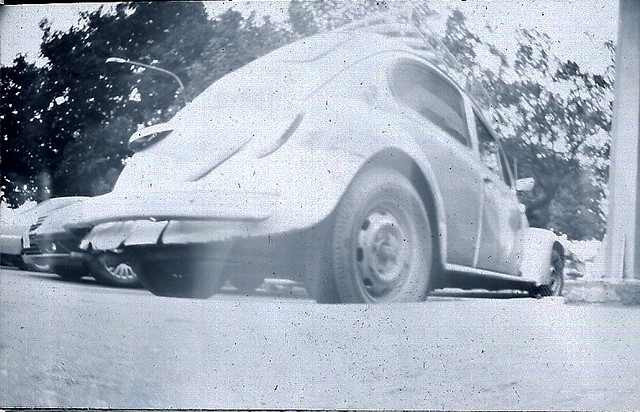 After that a friend let me borrow a real 35mm camera and that’s how I learned to shoot and probably where the passion for film began.

I eventually got my own 35mm film camera (besides Digital body’s) and after that instant film cameras (Polaroids and Fuji’s), currently got an all manual polaroid land camera and enjoy shooting with my Hasselblad (no offense instagram, but the original medium format is very exciting in the film version, was that your inspiration?) 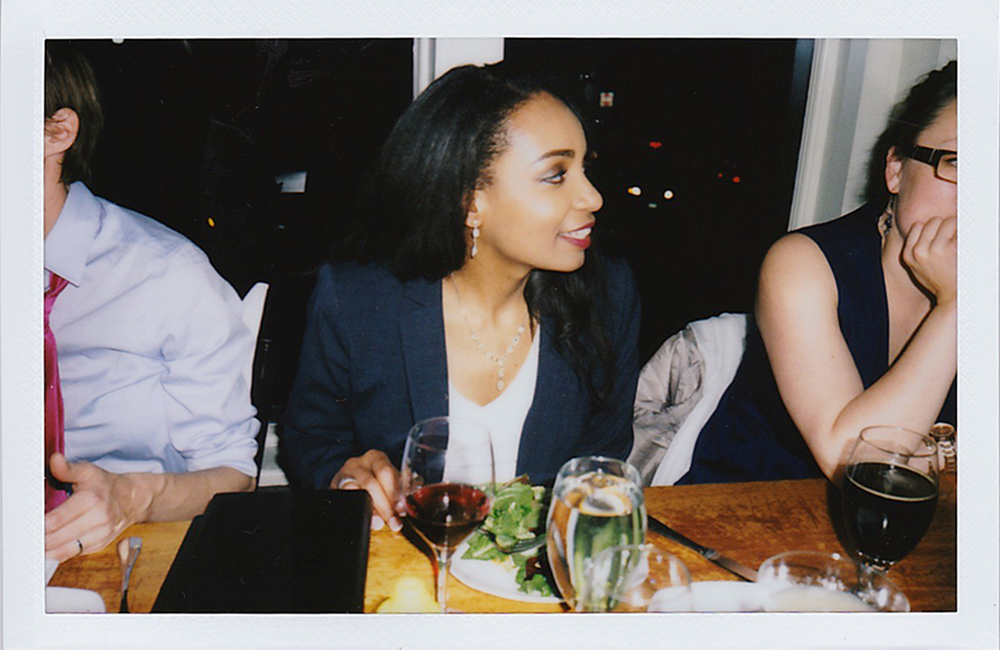 Unfortunately the camera Film world is dying slowly, fuji has discontinued (not recently) one of the few B&W film papers that there are left </3 its obviously cheaper to just shoot digitally but because of this, people just shoot hundreds of images instead of thinking a bit more about the capture/framing you are going to get, oh nostalgia almost dead.

So yeah go enjoy a vintage day soon shooting away your loved ones, pets or just the outsides with a film camera and enjoy the surprises later.

Do you love or hate film? Leave me your comments below 🙂